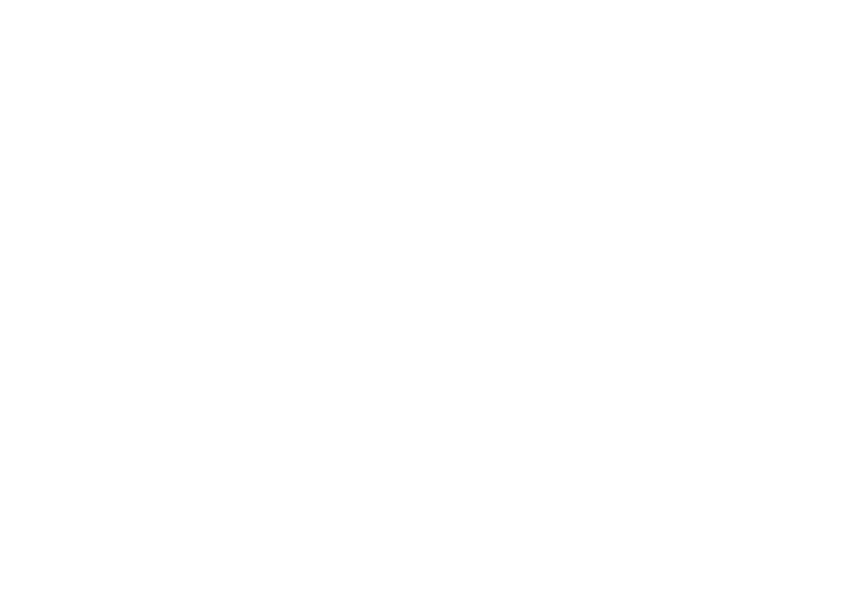 It’s an improbable hat trick, but Canadian snowboarder Éliot Grondin won his first career World Cup gold medal on March 4 and has a chance to follow it up with his first overall title and a world junior championship later this month.

The latter event, to be held in Krasnoyarsk, Russia, seems like a bit of unfinished business for Grondin, given the silver medals he won in snowboard cross at the 2018 and 2019 world junior championships.

“In my mind I just want to go there and win it,” the 19-year-old native of Sainte-Marie, Que., said Sunday afternoon from Zurich. “I got second two years in a row. It’s my last year. The goal is to go there and bring the gold home.” 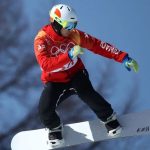 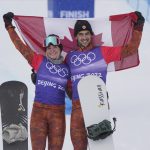